Integral Molecular’s leadership team has been working together for 20 years, creating innovative products and technologies to address complex scientific questions. 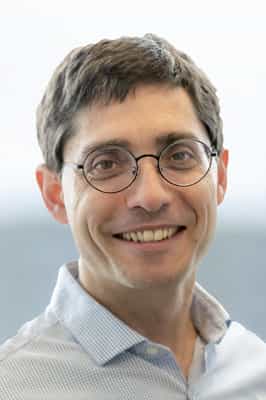 Ben Doranz is President and CEO of Integral Molecular. Dr. Doranz co-founded the company in 2001 and has led all aspects of the company’s growth since its inception, bringing three different technologies from research to market and growing the company into a profitable commercial entity. He is an inventor on six of the company’s patents, the principal investigator on over 20 NIH grants, and an author on over 50 publications, including articles published in Cell, Science, and Nature.

Dr. Doranz is an established life science entrepreneur previously responsible for directing the biotechnology program at the Port of Technology business incubator in Philadelphia and helping create startups at the Center for Technology Transfer at the University of Pennsylvania. Dr. Doranz earned a Ph.D. in Cellular and Molecular Biology from the University of Pennsylvania where he led the discovery of the coreceptor for HIV (CCR5), an MBA at the Wharton School of Business where he won the business plan competition and co-founded the Penn Biotech Group, and a B.A. at Cornell University. 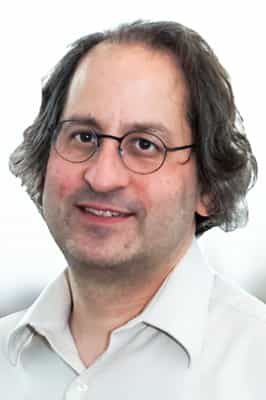 VP of Research and Development

Joe Rucker is VP of Research & Development and a co-founder of Integral Molecular. Dr. Rucker is an inventor of Integral Molecular’s founding technology, the Lipoparticle, and was the first to use such particles as biochemical reagents. Since joining the company full-time in 2006, he has led the development of new applications for Lipoparticle technology, including its use for generating novel antibodies against membrane proteins.

Dr. Rucker’s expertise focuses on membrane proteins, antibodies, and viruses. He is an author on over 30 publications and has published in journals including Cell, Science, and Nature. He is an inventor on five of the company’s patents and is the principal investigator on many of Integral’s NIH-funded projects. Dr. Rucker earned his Ph.D. in Chemistry from the University of California, Berkeley and his B.A. at Haverford College. As a post-doc at the University of Pennsylvania, he was involved in leading the discovery of the GPCR CCR5 as an HIV coreceptor. 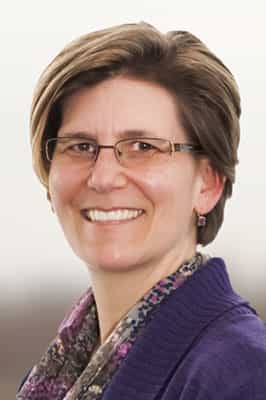 VP of Sales and Customer Relations

Sharon Willis is VP of Technical Sales and Customer Support and a co-founder of Integral Molecular. Dr. Willis has been involved in all aspects of product development, from research and application development in the lab, through manufacturing, quality control, sales, and customer support. Her expertise has been instrumental in launching the company’s products and successfully placing Integral’s technologies with hundreds of customers world-wide, including all of the top pharmaceutical and biotechnology companies. 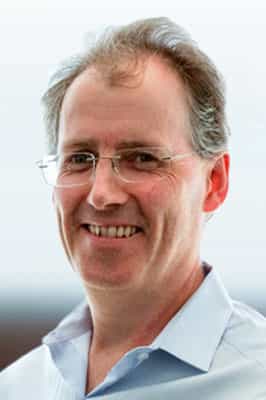 Dr. Chambers was previously the Director of Research and Development at SDIX, where he directed the discovery of thousands of commercial antibodies using DNA immunization, B cell cloning, and other isolation techniques. Before that he developed DNA immunization for large-scale antibody isolation projects at UT Southwestern. Dr. Chambers earned his Ph.D. from the University of Otago, New Zealand, and completed post-docs at UC Davis and Berkeley. 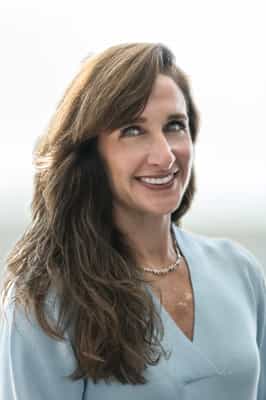 Dawn Eringis serves as Business Development Officer for Integral Molecular. She brings over 25 years of biotechnology/pharmaceutical industry experience encompassing major pharmaceutical to start-up biotechnology companies. Her career has spanned positions in business development, strategic planning, commercialization, marketing, and product management. Dawn has led or been directly involved in over $500 million worth of corporate licensing deals in the healthcare industry, encompassing both in-licensing and out-licensing of preclinical assets. Dawn previously co-founded and served as V.P. of Business Development and Scientific Affairs for the biotechnology company PolyMedix, and served as Director of Business Development for Locus Pharmaceuticals. She holds an M.B.A. from the Wharton School of Business, and a B.S. degree in Chemical Engineering from the University of Pennsylvania. 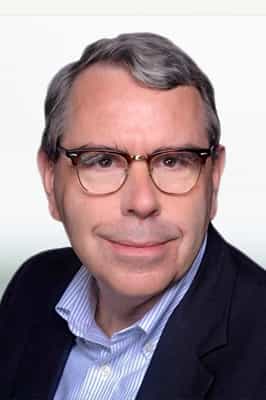 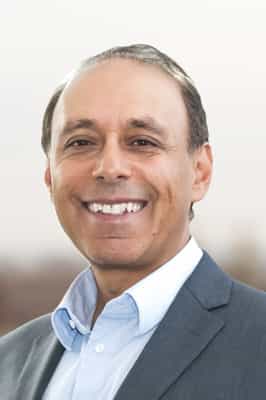 Chair of Advisory Board

Shahram Hejazi serves as Chair of Integral Molecular’s advisory board, bringing over 20 years of industry experience. He has been working with Integral Molecular since 2011, guiding strategic, operational, and sales decisions. As a Venture Partner with BioAdvance, he focuses on investments in devices, diagnostics, research tools and health IT, and serves a Director on the boards of six biotechnology companies. He is also the founder and CEO of Optimeos Life Sciences, a nanoparticle technology company. Dr. Hejazi is a life science entrepreneur and executive with experience in early-stage ventures and large global companies. Dr. Hejazi was previously the President of Kodak’s Molecular Imaging division, the CEO of Zargis Medical, and the Global Head of the Strategic Business Development at Siemens Medical. Dr. Hejazi earned his Ph.D. in Electrical Engineering from SUNY-Buffalo and an executive business education from Stanford University. 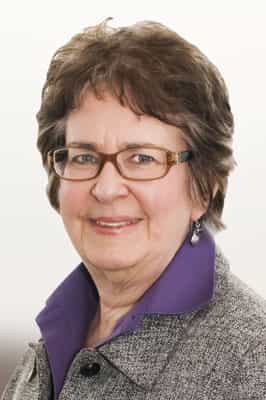 Janis von Culin provides human resources guidance to Integral Molecular and is a member of its business advisory board. Ms. von Culin works closely with management and staff in developing and implementing human resource programs in leadership effectiveness, staffing and selection, and performance management. Ms. von Culin previously worked 18 years with Avery Dennison, a Fortune 500 manufacturing and distribution corporation. As Group Director of Human Resources, she led the HR function for nine divisions operating in North America and Asia. Ms. Von Culin holds a Bachelor’s degree in human development from Pacific Oaks College and a Master’s degree in psychology from California State University at Los Angeles. 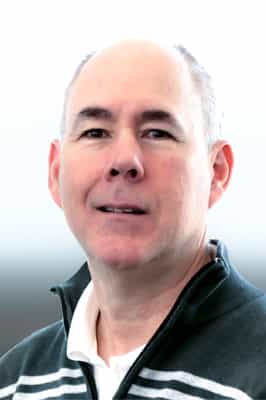 Jim Augusterfer is the financial Controller at Integral Molecular, responsible for establishing and maintaining financial records and audit-compliance for the company’s internal records, taxes, and external funding sources. Mr. Augusterfer earned his B.S. in Accountancy from West Chester University, his Masters of Science-Taxation from Villanova University, and his Certificate of Enrollment from the Internal Revenue Service.

Professor of Pathology and Laboratory Medicine, Hospital of the University of Pennsylvania